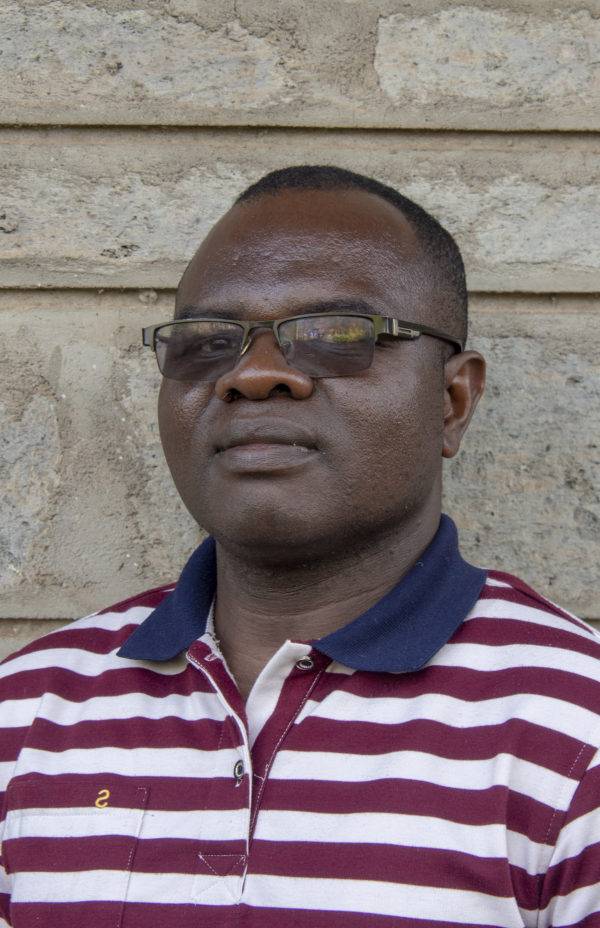 Name
Ilombun Asemion Constant
Born
July 27, 1971
Place of birth
D.R. Congo
Nationality
Congolese
Something you do not know about him
He does not speak a lot, but he is very quick to smile and laugh with others.

Attended Primary School
Kinshasa, Laba NSIM from 1977-1983
Attended Secondary School
Petit Seminaire de laba from 1984-1991
Tertiary Education
Philosophy and Theology on D.R. Congo from 1994-2002
He has also taught himself the following skills
Teacher and principal in secondary school, lecturer in the University, he also taught liturgy to sister's postulants.
He has the following hobbies and sporting interests
1 - Teaching 2 - Counselling
Achievements that he is proud of are
1 - Made Church and political leaders through ministry of teaching and education in schools. 2 - Self-reliance and sustainability's projects as Treasurer for ten years. 3 - Gaining some Christians souls as pastors.