Our Life in Kenya

Following in the footsteps of our Founder, St Eugene de Mazenod [1782-1861], the Missionary Oblates of Mary Immaculate (Oblates or OMI), through the Oblate Conference of Canada, on behalf of all the Provinces, decided to establish a Mission in Kenya (OMI Kenya Mission) in 1996, after being invited by the then Bishop of Meru, Right Rev Silas Njiru Bishop Emeritus.

Bishop Silas assigned the Oblates to establish and minister to the Parish of Kionyo, separated from Kanyakine Parish. Kionyo Parish was created on the 24th of May in 1997, and the Kanyakine Parish Priest, Fr Aloys Kabuti, formally handed over the new Parish to Fr Ken Forster OMI on 16th July, 1997. 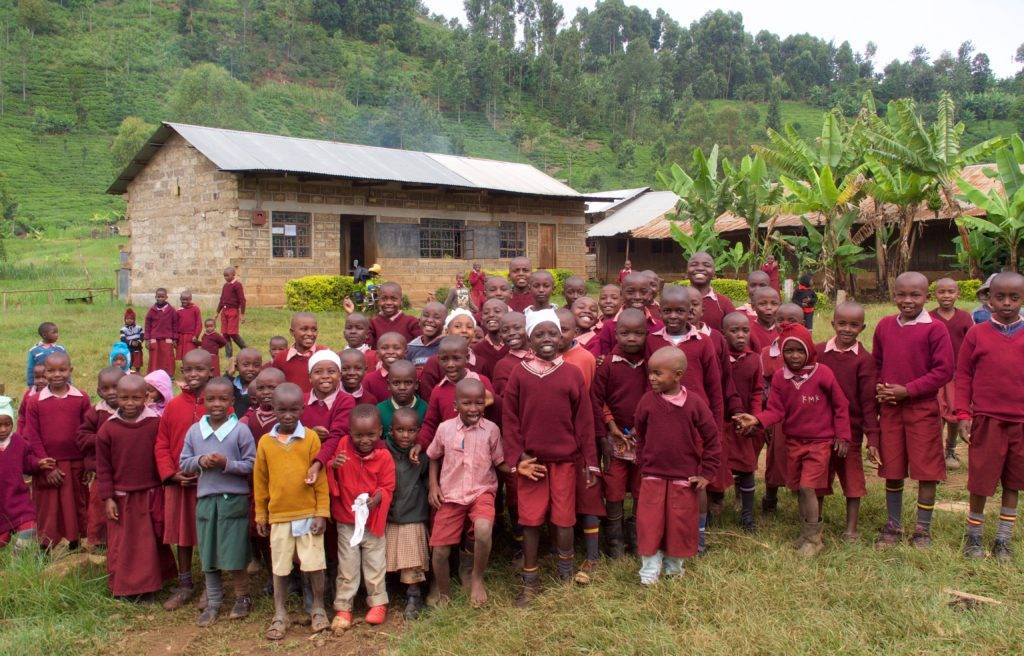 When Missionaries come from outside, they often bring resources and new ways of doing things.  However, there is always a danger of creating a “dependence mentality”.  To avoid this, and to ensure ownership of the parish and projects, the Oblates of the new Kenya Mission developed a model for collaboration:

Three categories of financial support that were defined early on for the Kenya missions.

Leadership in the Mission

Mission Superiors who have served:

Our current Mission members are (as at January 2019):

Previous Oblates who have served in the Mission:

Former Oblates in the Mission who are now deceased: