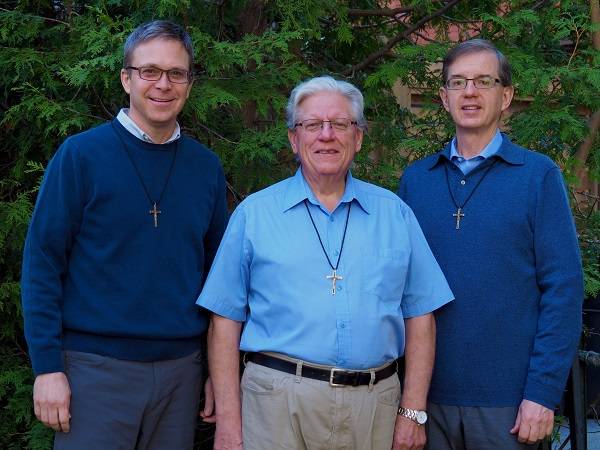 Diane began working with the Oblates through St. Mary’s Province MAMI in 1996 and was an active participant in forming the new reality of AMMI Lacombe Canada MAMI. Serving as a member of the Coordination Team and Executive Director, Diane is genuinely touched by the generosity, compassion and dedication of our MAMI donors for the Oblates and our missions around the world. Diane is married to Bernard Lepage and they have one son and daughter-in-law. As a family, the Lepages have had the opportunity to meet and share life with many Oblates in Canada and abroad, cherishing each of these relationships. 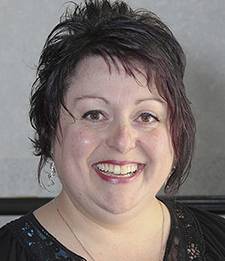 Fr. Glenn, a member of the Coordination Team of the Missionary Oblates of Mary Immaculate (MAMI) lives at the Qu’Appelle House of Prayer, established in 1995 near Fort Qu’Appelle, SK. He lives in community with Sister Chantelle Bonk, a Sister of the Presentation of Mary, and a core community of two married couples who live and serve part-time at the house of prayer. Since his ordination in 1971, he served at the former Oblate Communications Center and Queen’s House Retreat and Renewal Centre, as well as a group of parishes in the Qu’Appelle Valley. 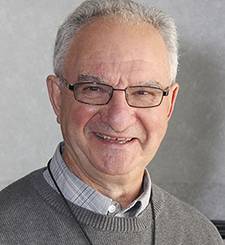 John and Emily started as communications coordinators in May 2009. They bring a wide array of skills, experience and expertise to this position and have a rich history with the Oblates. Their daughter JanaLee is a Rhodes Scholar who completed her doctorate degree at Oxford University, and their son Jordan is employed in Whistler, BC. John and Emily can be reached at lacombemissions@yahoo.ca 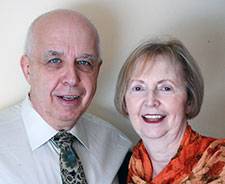 As part of the first mission team in Kenya, Fr. Ken has established a long history with Kenya and missionary service.  He served for six years as Provincial of OMI Lacombe Canada and has now joined the MAMI office part-time to assist in outreach and communication with donors.  He is available to speak to groups, church communities or individuals and is seeking new partners to join MAMI in responding to the Gospel call. 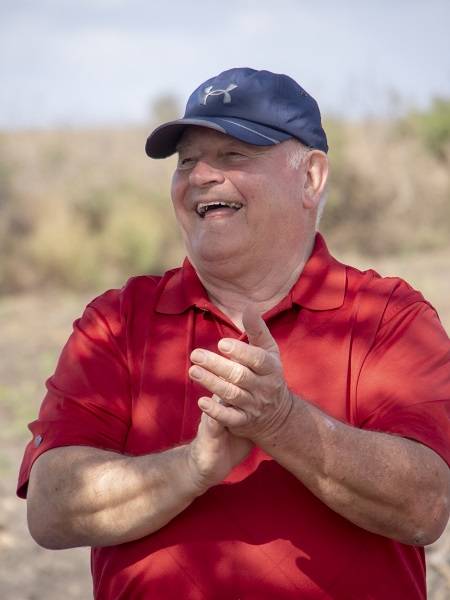