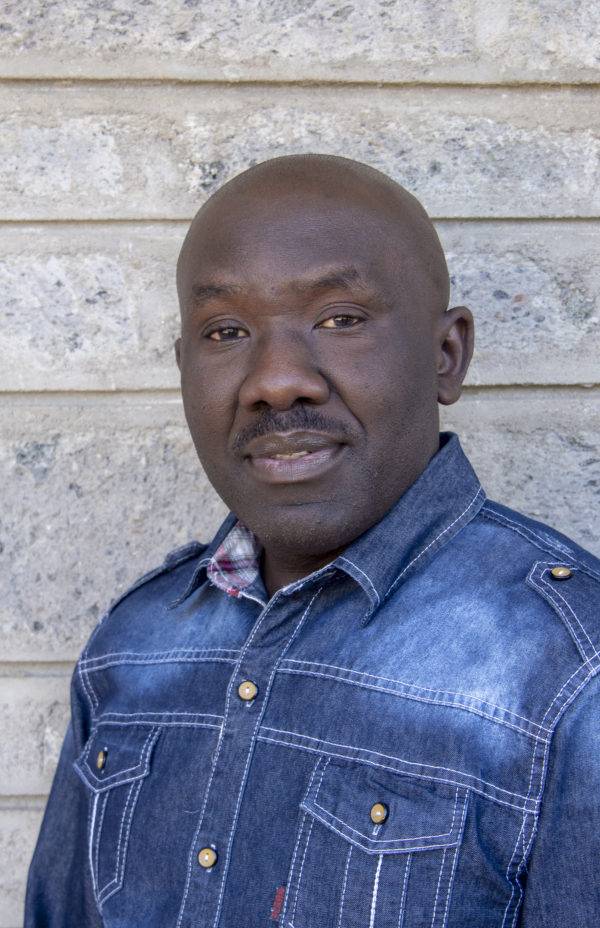 Attended Primary School
EP 2 Makelele/Cosbaki from 1980-1986
Attended Secondary School
Institut Salongo de Bandal from 1986-1993
Skills Training
Car, computing, farming, painting
He has the following hobbies and sporting interests
Boxing, volleyball and table tennis.
Achievements that he is proud of are
My studies and my formation.

Faustin Litanda Bungulu heard about the Oblates in the year
In 1992.
He was attracted to the Oblates because
He was attracted to the Oblates because of their courage and determination during the demonstration in Congo, which was organized by the Christians and Catholic Church.
The life of St Eugene that really inspires him is
Taking risks and courage. Always giving the best of himself.
The quotes of St Eugene that he really feels inspired by are
"We need to form people to become human, Christians and Saints"