This is one of my favourite times of the year in Ottawa. In part because it means the Rideau Canal will soon be frozen over for early morning or late-night skates, but also because of the lights! From City Hall to the neighbouring Confederation Park just across the street, and in and around Parliament Hill; the lights of Christmas magically illuminate the longest nights of the year. 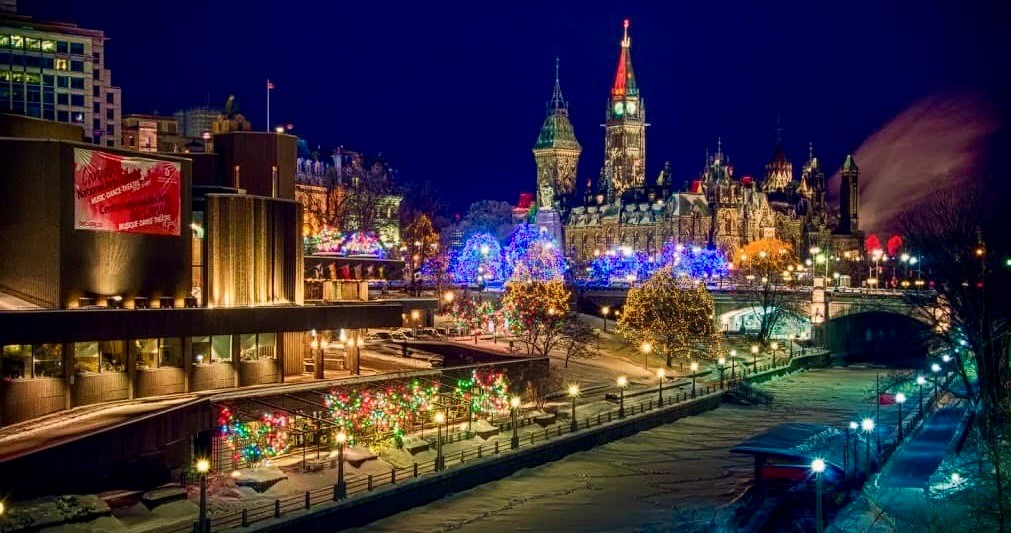 The lights of Ottawa

We rightly associate this season with light, yet we know the story of the Incarnation is filled with darkness.  Anticipating the Messiah centuries before Jesus’ birth, the prophet Isaiah wrote of the light that was coming into the world, to a people covered in darkness. At the time of Jesus’ birth, Israel existed under the repressive rule of Rome; the time of the prophets and Davidic kings was a distant memory; in a very real sense the Jewish people were exiles in their own land.

At our recent General Chapter in Nemi, Italy, we were reminded that this darkness is with us still. Several evening presentations were delivered by delegates from Oblate provinces which are home to some of the world’s great suffering. We listened to disturbing tales of how gangs now control an estimated 60 percent of the Haitian capital, Port-au-Prince, and surrounding area. We learned about the dire political and financial crisis in Sri Lanka, where today some 55,000 children are suffering from severe malnutrition. We heard harrowing stories of the war in Ukraine, the political and economic effects of which are being felt across the world. 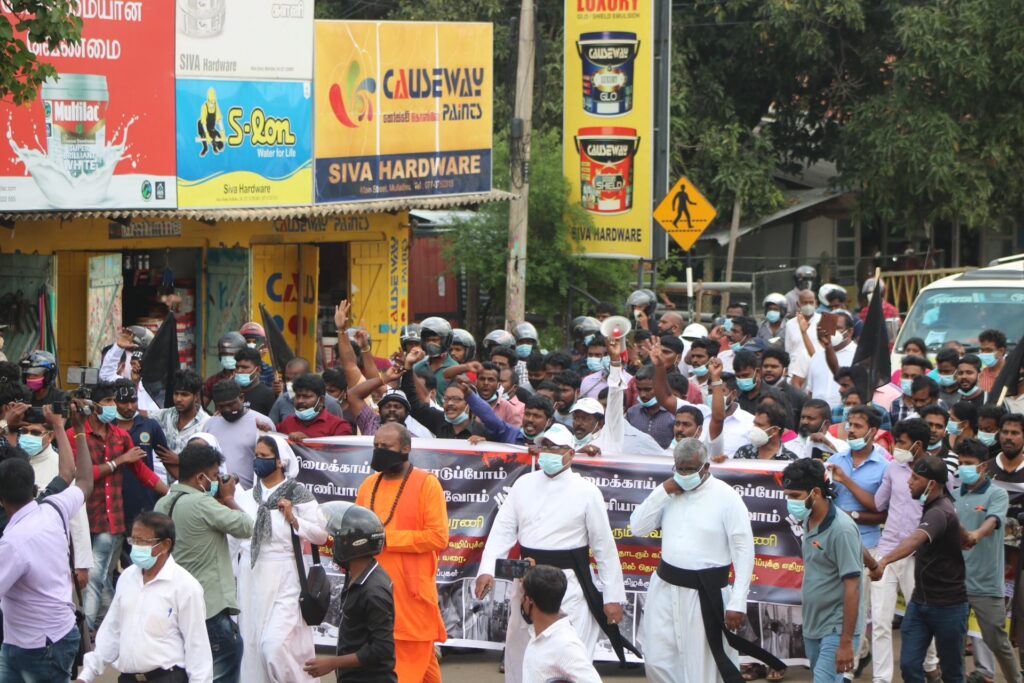 Oblates and other religious leaders join protests in Sri Lanka

As I recall these stories and ponder other troubled parts of our world, despair, or more often indifference, seems a reasonable response. Sometimes it feels likes there is just too much darkness to overcome. And yet, we trust that the light has indeed overcome the darkness.

The story of Jesus’ birth revealed something new about God; He came among us in weakness and vulnerability… as one of us. Emmanuel, the Word of God, was born away from the security of home, into relative poverty, tended to by shepherds, his parents soon forced to flee Herod’s violence as refugees. The Christmas story is not gauzy sentimentality. It viscerally connects with our world today: with the suffering people of Haiti, and Sri Lanka, and Ukraine, with the people Peru and Somalia, and far too many other places where the light seems overcome by the dark.

Which brings me back to the stories told by the three delegates at the General Chapter, and the response of the Oblates. The provincial of Haiti told us how each day, Oblates travel through the gang-ridden neighbourhoods Port-au-Prince to reach their ministries. The Sri Lankan provincials shared stories of the Oblates and other religious taking to the streets with the people, protesting government corruption for months on end. The former Ukrainian delegation superior spoke of their discernment at the outset of the war waged by Russia – to leave Kiev and the other places where the Oblates minister until a time when things were safer, or to stay with their people. They stayed. In each case, and in so many others around the world, Oblates elect to remain with the people to whom they were sent.

Visiting throughout the Province in the last six weeks, I’ve seen something comparable: whether in prisons, or in northern, urban or inner-city parishes in Canada (or in Kenya!); whether ministering in our retreat houses or caring for our elder brothers in residences across the country; whether working for the protection of our fragile common home, or working in internal Oblate ministries like formation or administration, Oblates and Associates give witness to the Incarnation with their lives, despite vulnerability and with all our human limitations. 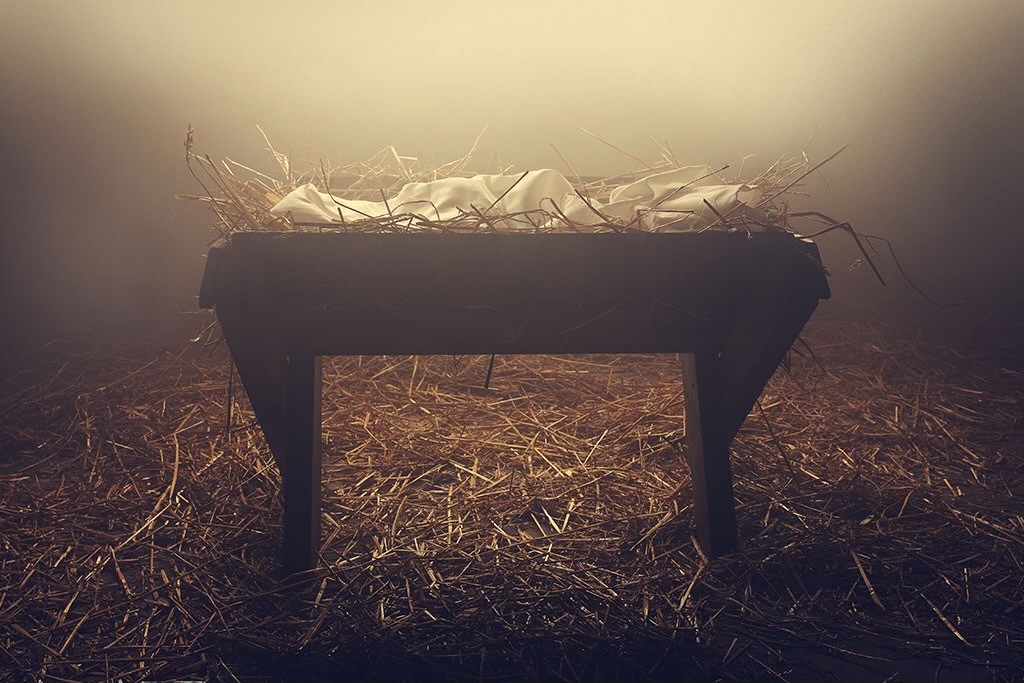 The Advent and Christmas seasons are an annual invitation to a deeper humanity. In the story of Jesus’ birth and throughout his life, we meet a God who scatters the darkness, who identifies with us and liberates us no matter how damaged or isolated we might be. As Oblates and Associates, whether in Sri Lanka or St. Albert, Kiev or Kionyo, our daily fidelity to the tasks and commitments which make up our lives, stands as a sign for the people (Isaiah 11:10) in which can be glimpsed the light of life that is the hope of all creation.

With every wish for a blessed Christmas Season,
Ken