Our Life in Kenya 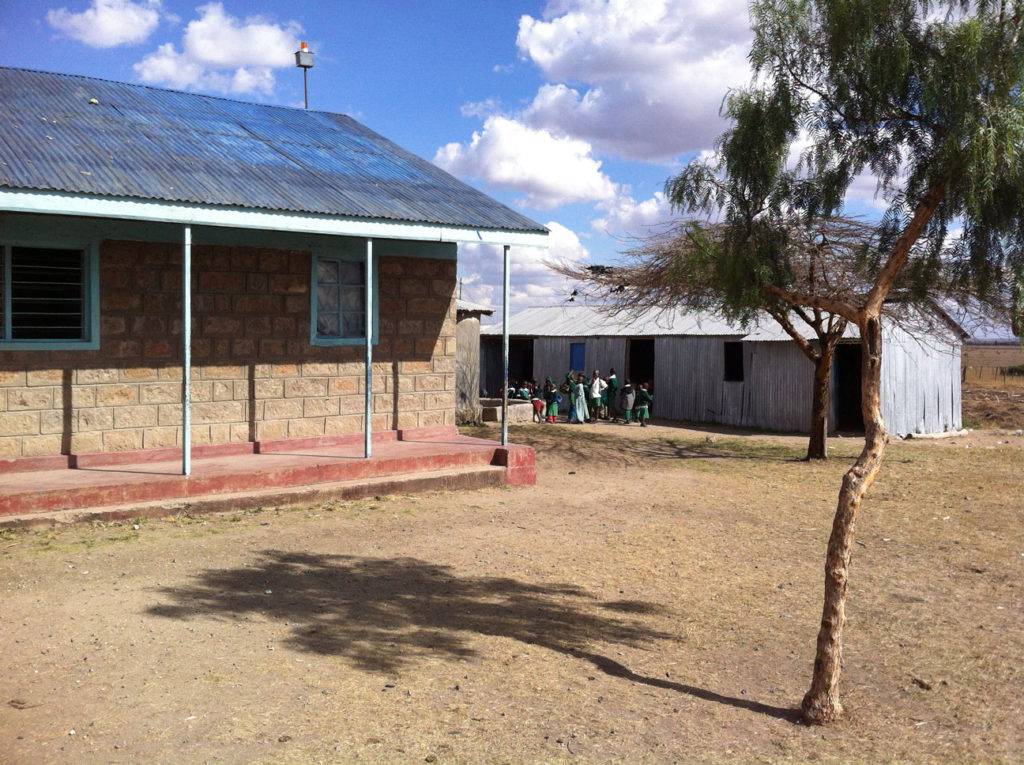 In early 2013, the Bishop John Obala of Ngong Diocese, enthusiastically invited the Oblates to form a new parish at Kisaju (in Kajiado County between Kitengela and Isinya). It was excised from the existing, and huge, parish of St Monica, Kitengela. This was quickly accepted by the Mission.  It is largely a traditional Maasai people area of Kenya, and has seven Prayer Centres.

Due to the lack of a presbytery at Kisaju parish, Fr. Mario Azrak, OMI rented an apartment at Kitengela (20km north of Kisaju centre which is on the Namanga Rd), and began pastoral work in June, 2013. He was later joined by Fr. Gideon Rimberia, OMI and Br. Dionisius Mwandiki, OMI in July 2013.

Fr. Praveen is the Postulancy Director, and the Parish Team live at the Postulancy, which moved from Meru to Kisaju (end January 2018).  In 2018, there were two young men – Postulants – and in 2019, two more men have been invited (it is a one-year program of discernment). 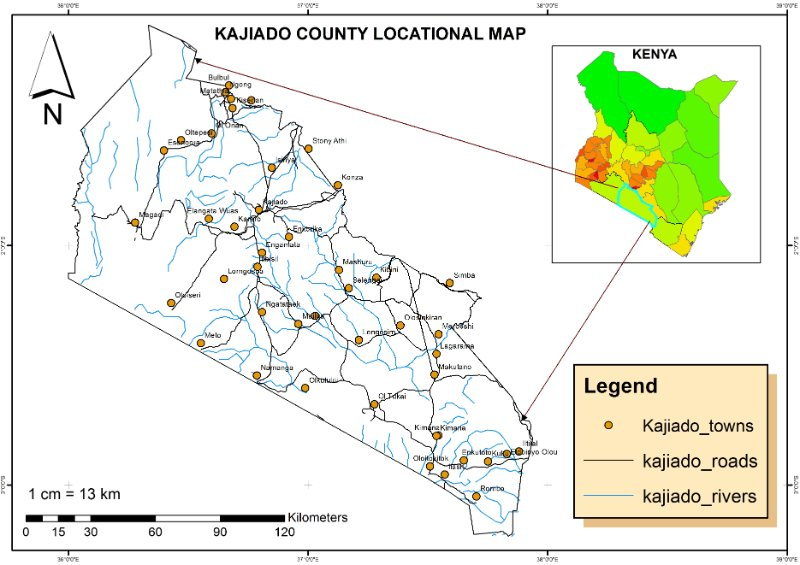 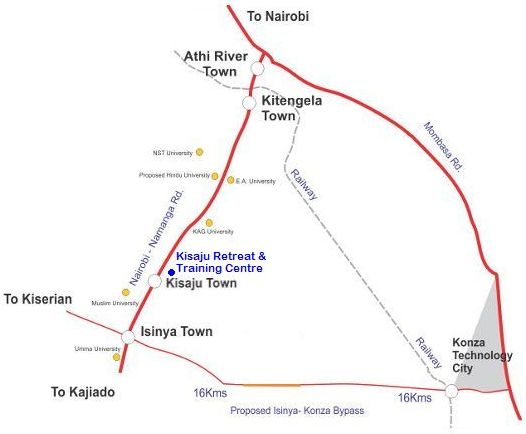